A downloadable game for Windows and Linux

There's a strange town in the outskirts.

They say that something beyond belief happens there.

They say that almost eveyone who goes there does not return.

They say that the few ones who manage to return never speak about what they saw.

They also say that a entity from another world hides in the sewers, but that's irrelevant to this story.

They say the sort of things that make you too curious about unkown dangers.

The town they speak about is in front of you.  Will you live to tell the tale?

An updated version of my first Godot project, "Until it's Undone". What's new?

Hey there ApeHardware, most of the Itch.io reviews has been postponed due the many requests, but I finally have done yours regarding Until it’s Undone: Ungraded game… Here you will find the gameplay video with some critics in order for you to highlight them and help you to make some updates for it in the future if you are intending to. I do need support though, and this will help me making more of these reviews, so subscribe to my YouTube channel.

This game is creepy and that suits the game so good, the only big issue is the dark colours that block the vision of most objects and the weird stop at the end of this gameplay video. Hope this have helped in a way or another. 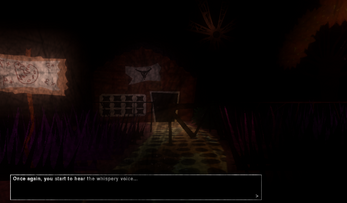 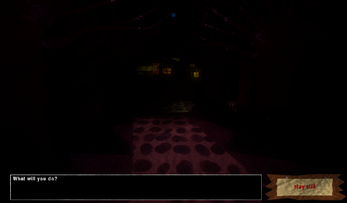 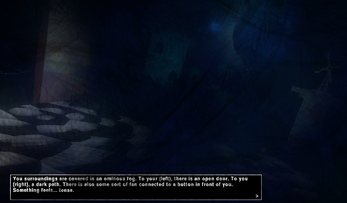 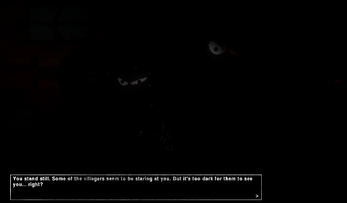 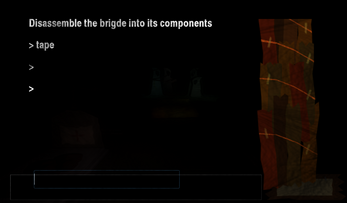